Bomber jackets are still in style and are a great investment piece you can wear for years to come. Totally ageless, the bomber suit guys of all generations.

The jacket was originally developed by Dobbs Industries strictly for the U.S. Air Force and Navy fighter pilots. It wasn’t until the late 1950s that the jackets first appeared in Europe, probably through government surplus stores and some black market or secondhand sales.

Affordable fashion that fits your lifestyle.

Sign up our newsletter to get updated informations, insight or promotions
Copyright © 2022-2023 X Sports Wears, All rights reserved. Developed by M. Awais. 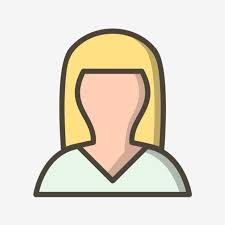